7 Things You Didn’t Know About BTS

BTS is a 7 member South Korean boyband who have been infiltrating the world with their music. With their huge fan base called ARMY,  and billions of streams, BTS is on well on the way to becoming a household name in almost every developed nation on Earth.

It turns out that the band has a resume much larger than stealing young people’s hearts.

Here are 7 incredible facts that prove just how influential this k-pop band is:

1. They gave a talk at the United Nations.

The group was invited to speak by the Group of Friends of Solidarity for Global Health Security, which was founded by South Korea in 2020 to discuss health issues like the coronavirus pandemic. BTS used this chance to deliver a message of hope, frank honesty about mental health and the road to recovery once the pandemic comes to a close.

2. Over the past couple of years, they have generated an estimated $4.9 billion.

According to Forbes, BTS has contributed as much to South Korea’s economy as major corporations, ranking  under Korean Airlines  in their profits.

Among their lengthy list of record breaking includes the most viewed Youtube video in 24 hours: their single “Boy with LUV” got 74,600,000 views in a single day!

4. BTS’s influence is so big that they caused South Korea to adjust their military service law.

When BTS’s oldest member Jin turned 28, the South Korean National Assembly allowed the star to delay his military service so that the group wouldn’t have to go on hiatus. This change sparked a bigger law that now allows K-pop stars and other entertainers to delay their service to age 30 instead of the previously held 28.

5. BTS is currently #47 on Forbes list of the world’s most paid celebrities.

They’re not only among the rankings of some of Hollywood’s elite superstars – they’re also the first Korean group to ever make it so high on the list.

6. Their “Love Myself” Campaign in 2017 was an international effort to raise money for youth affected by school, domestic and/or sexual violence.

Over the course of a year, BTS worked together with UNICEF to create music and social media around the theme of loving yourself. The idea was to raise confidence of young people around the world while simultaneously donating all proceeds towards international organizations that help youth overcome past encounters with violence.

7. They write and produce most of their own music.

Just like the Beatles were famous for all being songwriters, the 7 members of BTS are the ones who (more often than not) write and produce all of their own tracks, with rappers Suga and Rap Monster being the most talented producers of the bunch.

What do you think of BTS? Has your opinion of them changed? Let us know! 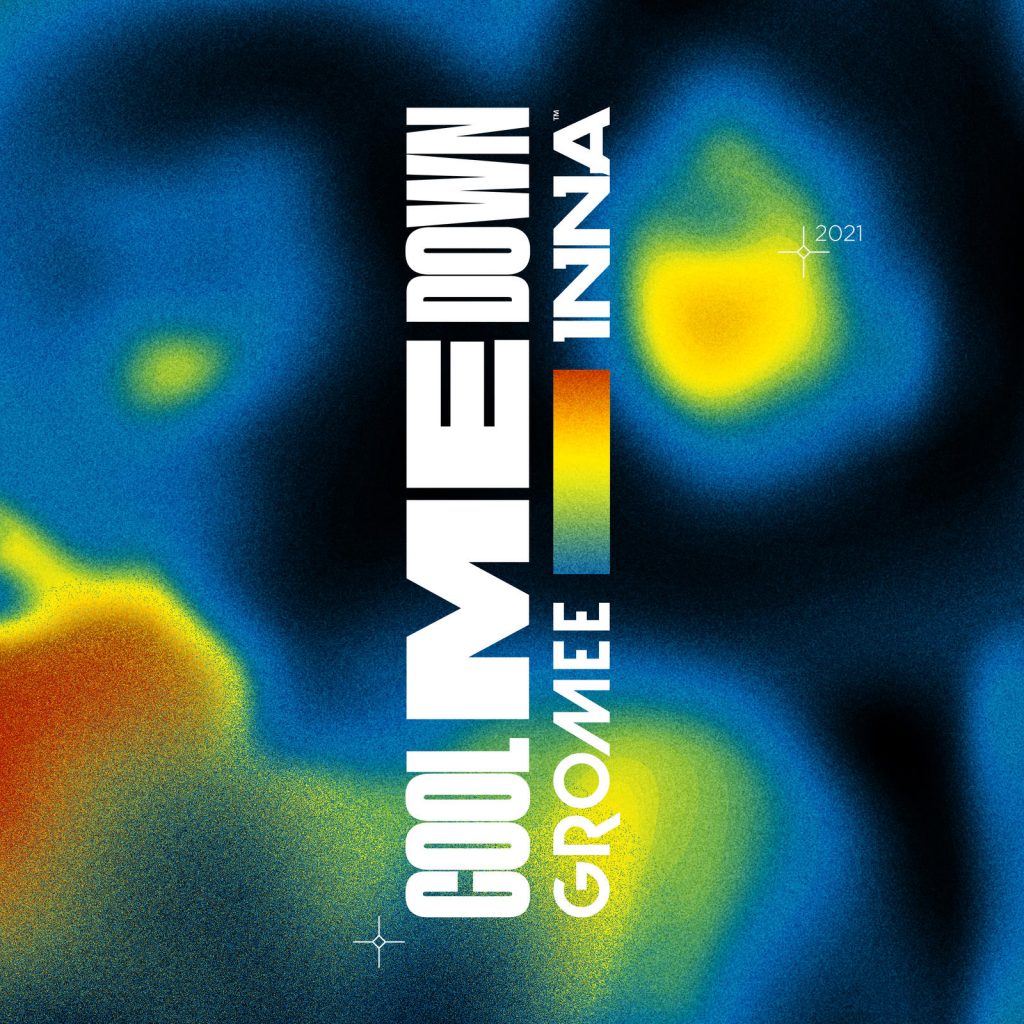