Written by Adela Skowronski on February 4, 2021

Chicago may not be the oldest city in the United States, but its centralized location has made it a prime place for musicians to gather for years. It’s where musicians have historically brought their heritage to jam sessions, stewed things together, and created something new. It’s how Chicago music staples have come about, like the Chicago blues, Chess Records, Jazz festivals, Chicago emo/pop punk, and the development of our rap scene.

Black people were often central to developing these now legendary Chicago styles of music. But when people discuss black artists’ impact on Chicago music, its often solely in the context of the past, and not in the context of how they are still leading the development of music today.

Let’s remember history isn’t just some stagnant, old thing that we mark with ancient events.  Instead of looking backwards for Black History month this year, I’ll be taking a look at the present and acknowledging some of the legendary black artists who have come out of this great city. Tune in each week to learn about another great, contemporary, black Chicago musician.

Chance The Rapper is one of the most distinct rap voices to come out of Chicago this century.  Chance started releasing music in 2012, but it was the massive success of his 2016 album Coloring Book that landed him international attention. Since then he’s won multiple awards, collaborated with musical legends, and to this day refuses to sign a record label contract. 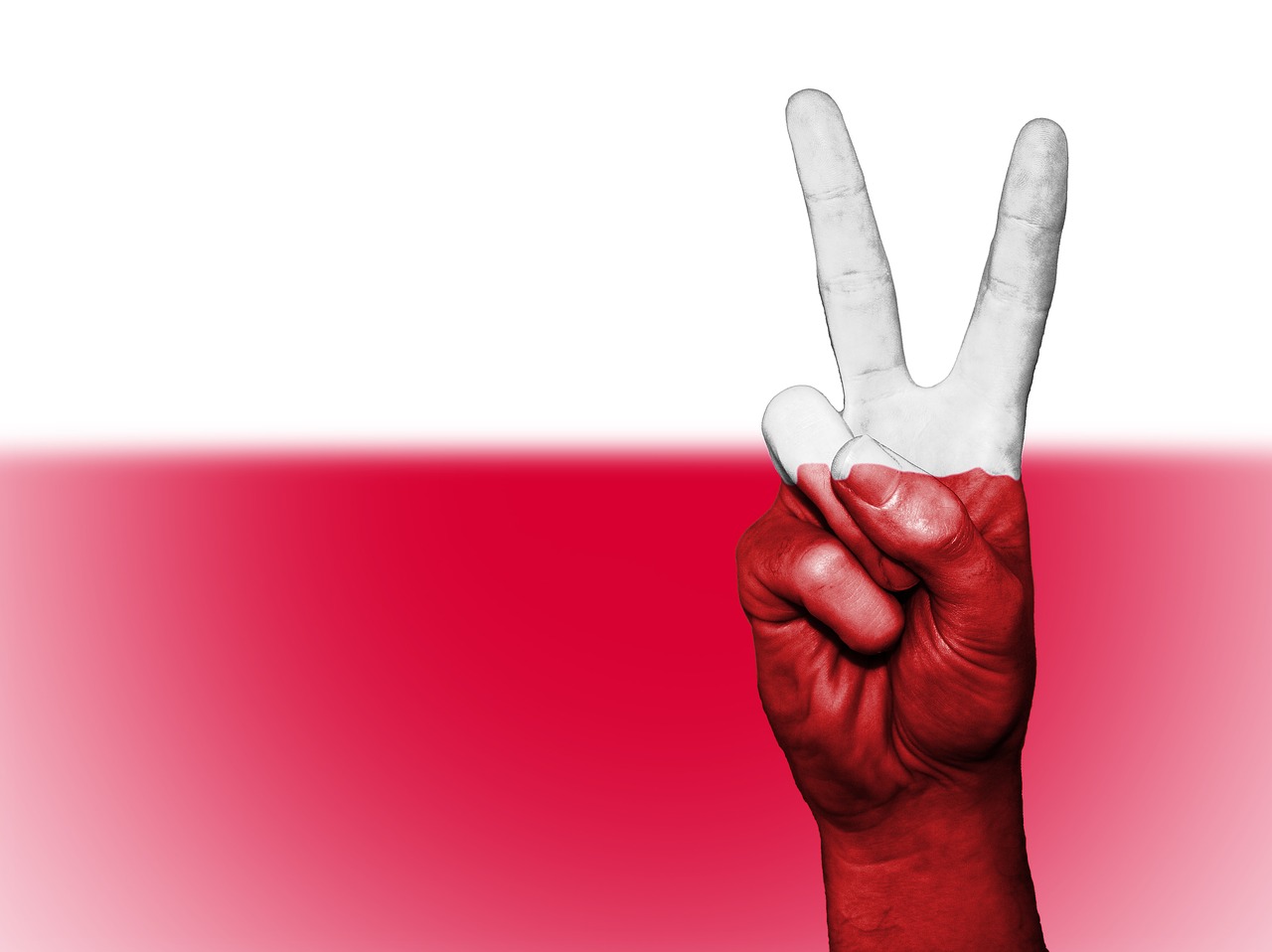 New Music Round Up – June 22nd