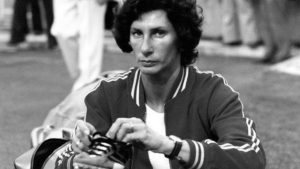 It is with deepest sorrow that the International Olympic Committee (IOC) has been informed of the death of Irena Szewinska, IOC Member in Poland, at the age of 72.

She was also a 10-time world record holder in the 100m, 200m and 400m and a five-time European champion, with a further five medals (one silver and four bronzes) at European Championships. Szewinska was named Athlete of the 20th Century in Poland, with 26 Polish Championship titles (100m, 200m, 400m and long jump) under her belt.

IOC President Thomas Bach said: “I am shocked and saddened about the loss of our dear Olympic friend Irena Szewinska. The entire Olympic family is in deep mourning. Irena will be remembered forever as an outstanding personality as an athlete and IOC Member. With her gentleness and modesty, she was a real role model, dedicating her whole life to sport. As such, she inspired athletes and women around the world. I personally experienced this over many years and I will always have fond memories of the time we spent together.”

“Our thoughts are with her beloved husband Janusz, all her family and all Olympic friends in Poland, at this difficult time. To honour her memory, I have asked to lower the Olympic flag at the IOC headquarters for three days.”

Her commitment to the promotion of the Olympic ideals also continued as Vice-President of the Polish Olympian Association and Board member of the International Olympic Truce Foundation (IOTF) following her positions as Vice-President (1995-1999) then Executive Board Member (1999-2003) of the World Olympians Association (WOA).

She championed the cause of women in sport through her roles as Honorary President of the Polish Women’s Sport Association (having been the President of the organisation from 1994 to 2002) and Member of the International Association of Athletics Federations (IAAF)’a Women’s Committee from 1984 to 2007.

Szewinska had been an IOC Member since 1998 and contributed to the organisation of the Olympic Games Athens 2004, London 2012 and Tokyo 2020 through her participation in the respective Coordination Commissions. In addition, she was an active member of the Women in Sport and the Sport and Active Society Commissions after serving on the Sport for All (1999-2015), “IOC 2000” (1999) and Radio and Television (2012-2014) Commissions.

In 2016, she received the Order of the White Eagle, the highest Polish distinction. She was also a Doctor honoris causa of the Academy of Physical Education and Sport in Gdansk, Poland. 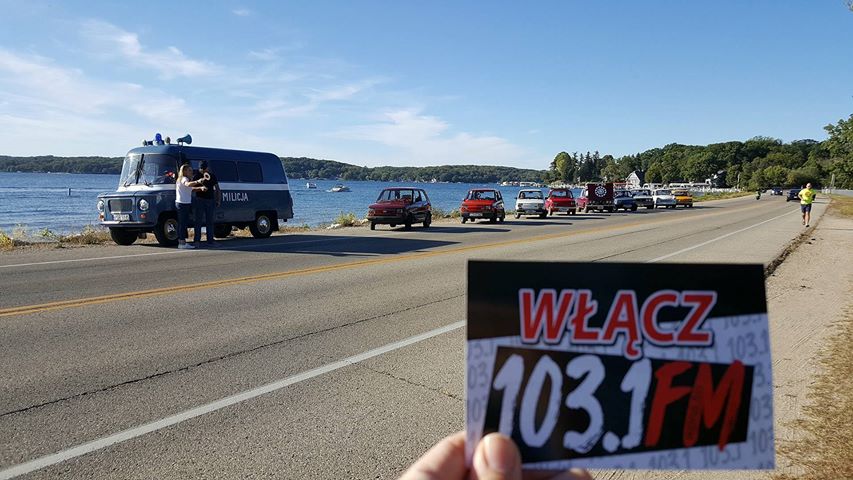 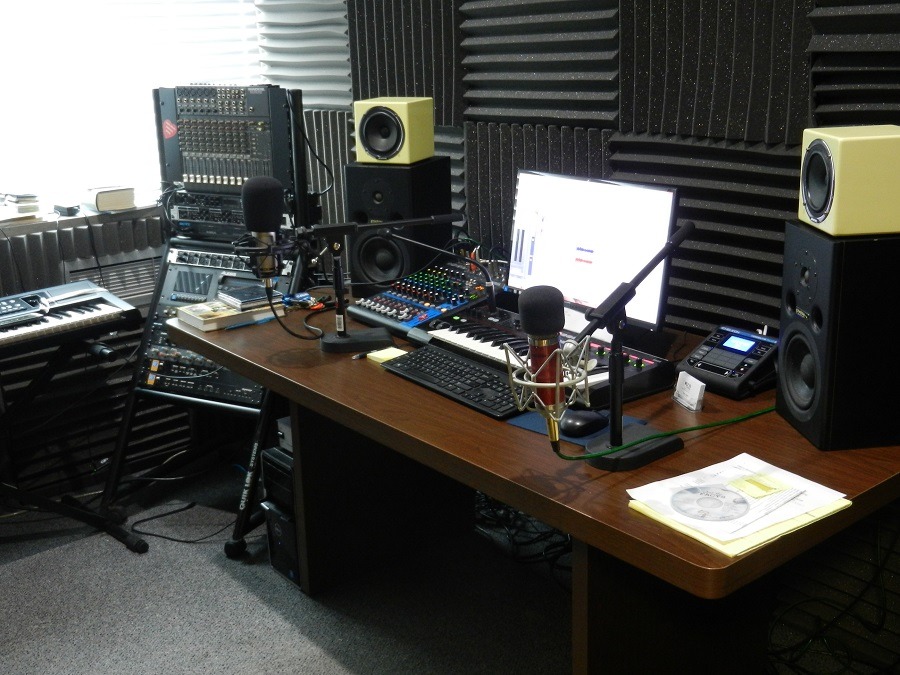 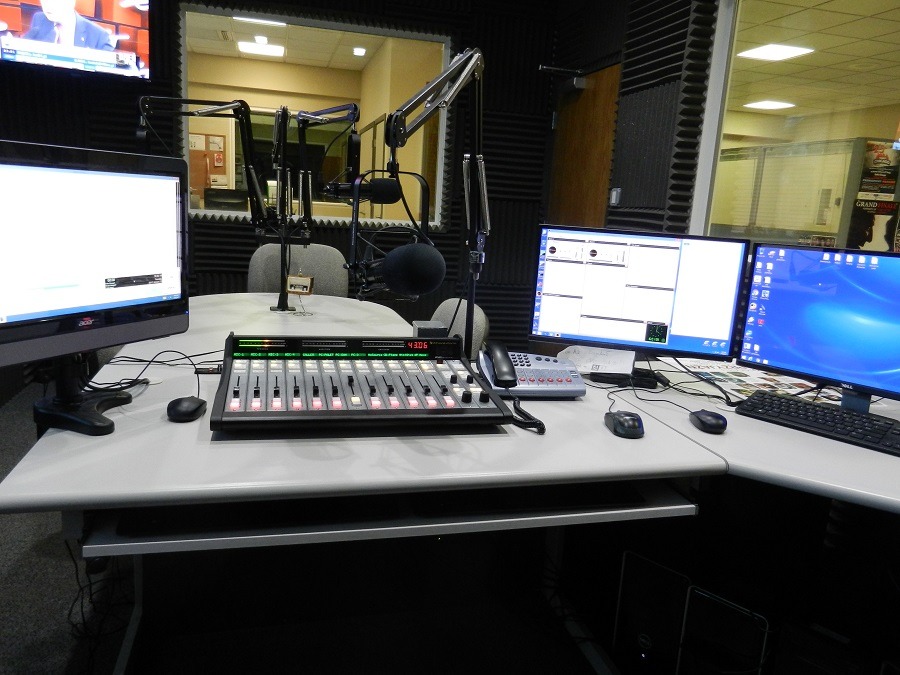 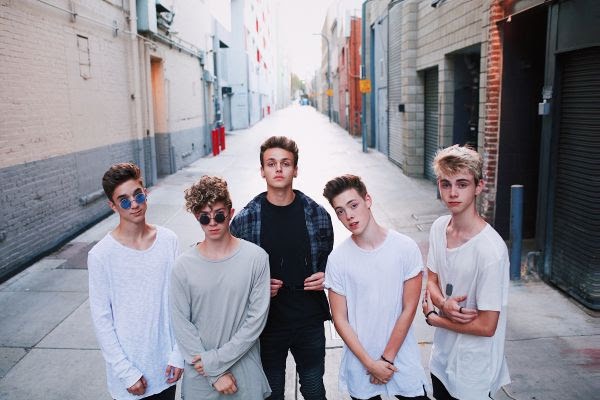 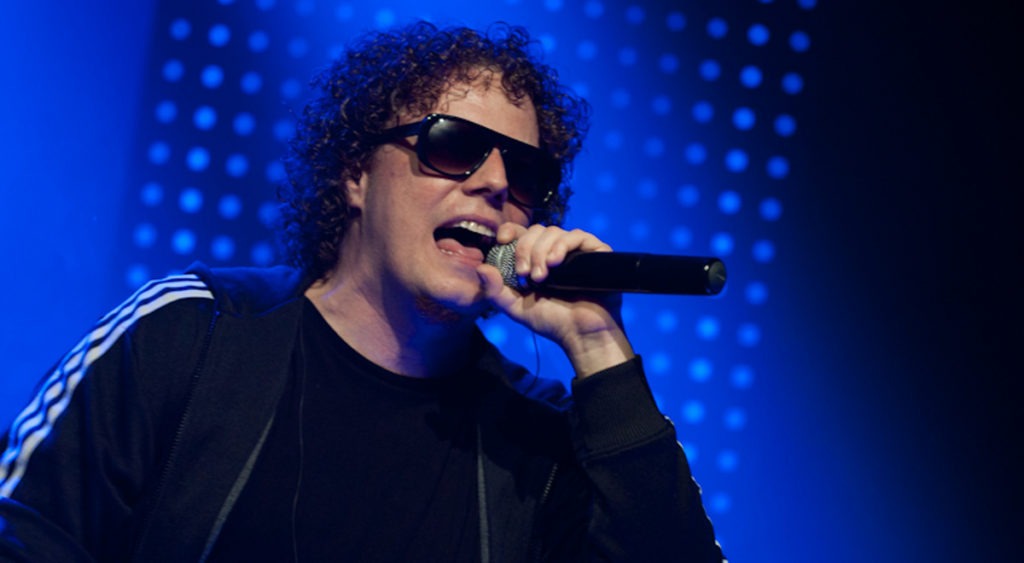