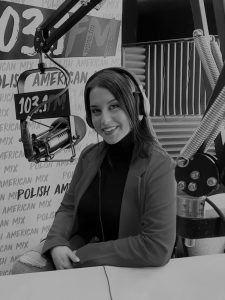 Aleksandra August is a Polish-American actress and host of the PBS culinary travel series, “Flavor of Poland.” A first-generation Polish-American she was raised in Chicago and trained as an actress at Northwestern University. She has had appearances in TV, film, commercials and theater in Chicago, Los Angeles and Poland.

Over the past two years she has been educating Americans all about her native country via the new PBS series, Flavor of Poland. Currently airing on PBS stations all around the United States, in the show Aleksandra takes viewers on a tour of the different regions of Poland in 13 episodes, exploring the local culture, history and cuisine specific to those different areas of the country.

Outside of her love for acting and on-camera work Aleksandra is also a writer, blogger and entrepreneur specializing in media and marketing production.

Aleksandra is excited to now bring her knowledge of Polish culture and love of the media to the airwaves on WPNA.FM! 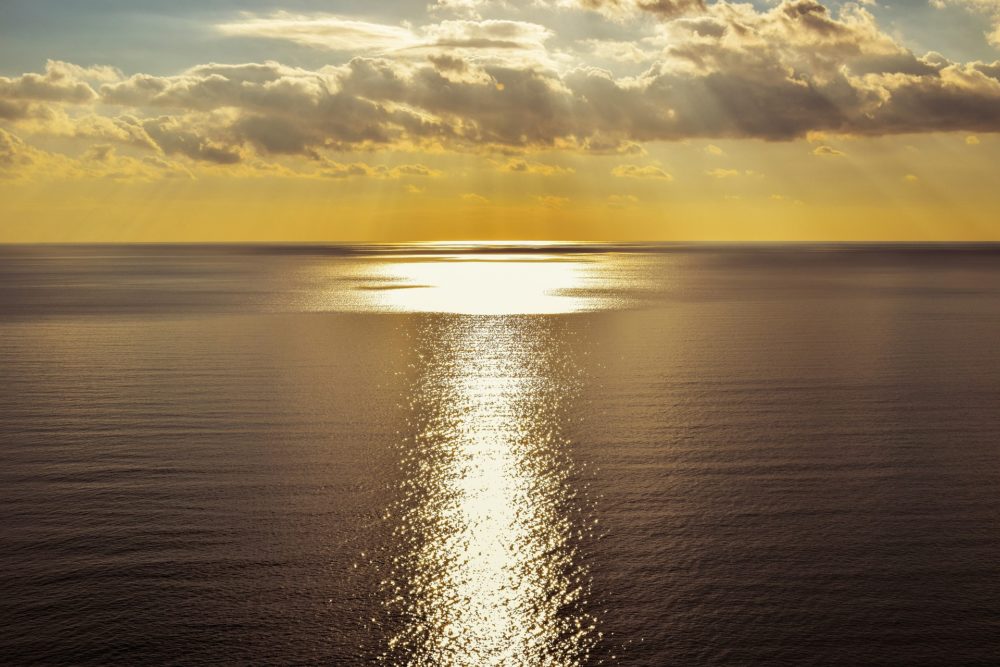