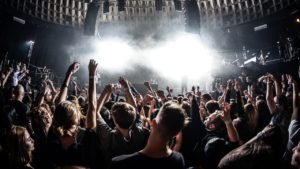 THE TOUCH – Chicago based group of dj, promoters & friends. Focusing on the brilliance and excellence of tech & deep house but always finding time and space for introducing new and pioneering sounds.

In the beginning there was no plan, just a desire to throw a parties in their style with their music. In 2015 which resulted in a cosmic bond between two house music loving visionaries and the conception of series of events at Chicago Lokal Lounge. Their work as promoters and DJs at the party, which was called ‘the touch’, started a natural chain of events and it was only a matter of time before they decided it was time to transmit the hedonistic spirit of their debauched soiree to the rest of planet Earth.

Their sets have the rare power to be all things to all people. They make boys sweat, and girls move. Make sure to check out their Facebook Page (facebook.com/thetouchevents), because there are parties you don’t want to miss out on! 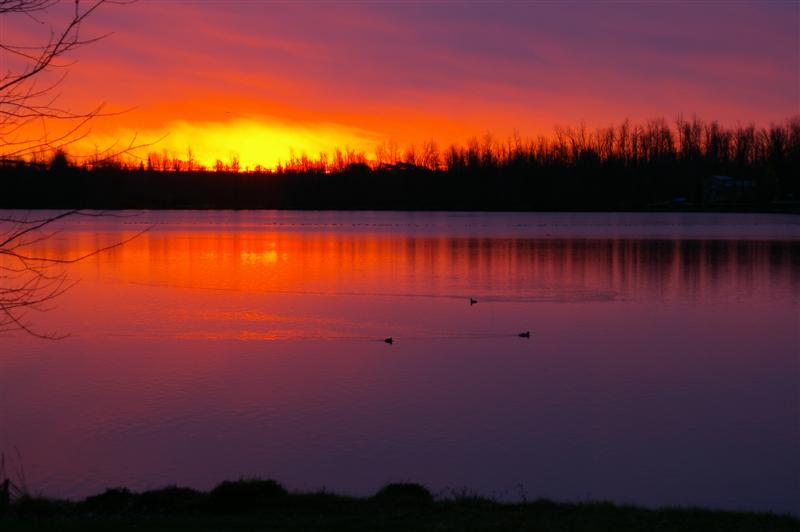 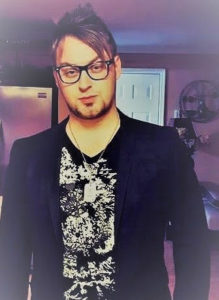