A side by side comparison: Nirvana’s lead vocalist Kurt Cobain, and 22 year old singer Malia J

It takes a lot of guts to put your own twist on a famous song – especially one as famous as “Smells Like Teen Spirit” by Nirvana. But that’s exactly what 22 year-old singer songwriter Malia J did….  and man did the risk pay off.

Her smokey, orchestral interpretation of “Smells Like Teen Spirit” is prominently featured in the opening credits of the latest Marvel Movie “Black Widow.” People everywhere loved it; despite the movie only being out for 5 days, Malia’s popularity has skyrocketed. Her cover is the #5 most Shazamed song this week, and has also hit #1 on U.S iTunes Alternative Charts. Malia’s twist has caused the popular of the original song to surge as well. For the first time, Nirvana’s Smells Like Teen Spirit broke 1 billion streams this week on both Spotify and Youtube.

Malia J has also recorded music for Fox’s Gotham, the Riverdale series, and even a cover for Hulu’s adaptation of Handmaiden’s Tale!  Many film and TV writers are finding the artist’s dramatic interpretations of classic songs relevant and appealing.

Take a listen to the songs side by side and let us know! 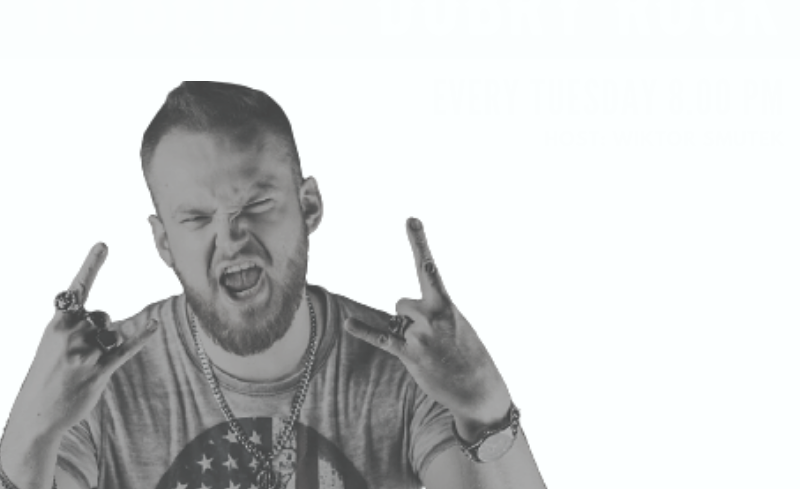 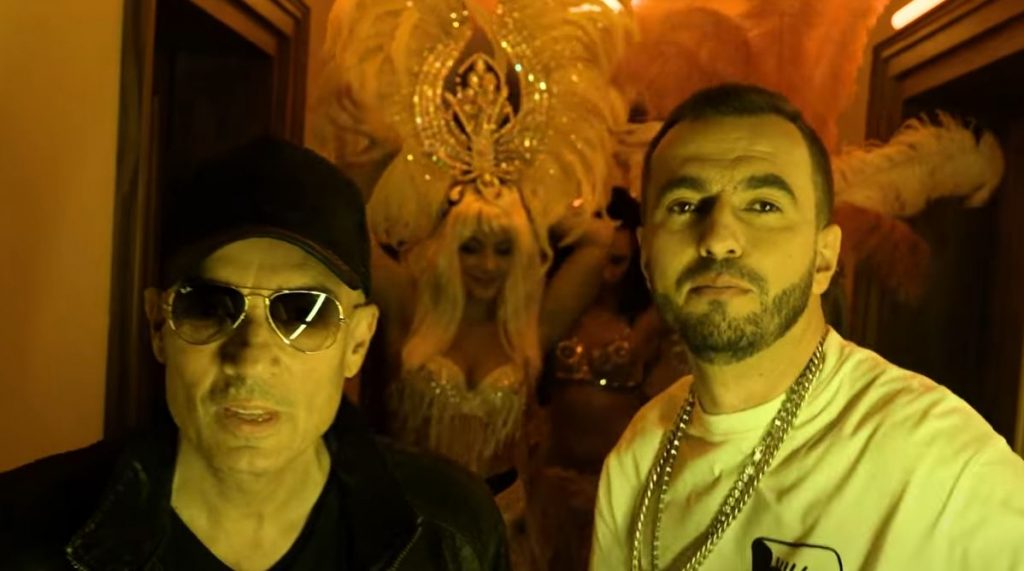 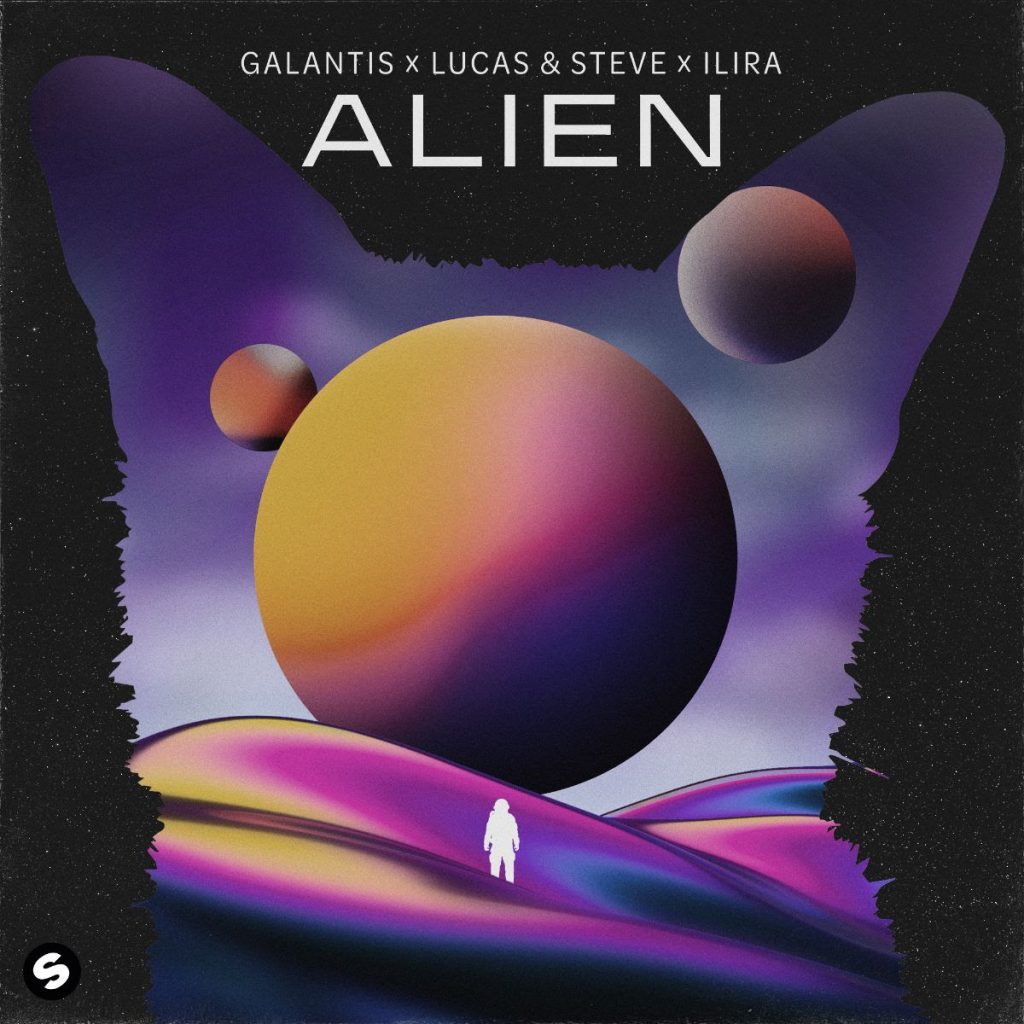 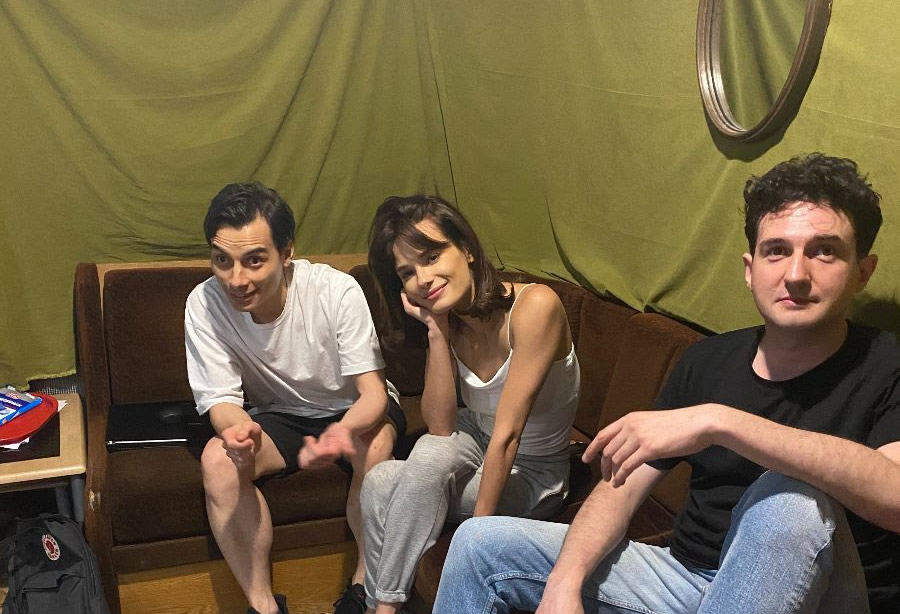