After a career spanning nearly 3 decades, Daft Punk has officially announced they are splitting up.    Theirs was a musical journey of a lifetime. They released hit after hit, influenced dance music on a global scale, and maintained popularity throughout a nearly 30 year period. But like all good things, even Daft Punk must […]

New Music From Sanah And Vito Bambino To Get The Weekend Going!

Friday’s always give us new music releases. I really like the latest one to come from sanah. She collaborated on this one with Polish hip hop artist Vito Bambino for a song with some really good sounds. It’s called “Ale Jazz!” I like the song by itself. The music video is another cool addition to […]

24KGoldn started getting his popularity thanks to TikTok. Now, he’s out riding jet-skis in the Arctic in his music video. (I’ve only seen James Bond do that before.) Check out the new music video for his song “Coco” with DaBaby. Now I want to go ride a jet-ski… -GB

The 2021 Grammy Awards Have Been Postponed

Not a great start to the new year. Southern California is experiencing huge surges of COVID cases in the area. Because of that, the 2021 Grammy Awards have been moved from January 31st until March 14. You can read more about it here. Although it might be a sad thing, it’s good to take precautions […]

Despite the wacky year that 2020 has been, we still got to enjoy the fresh sounds of new music and artists. Each member of WPNA-FM put together a playlist of their top 2020 songs. Below are 20 of Peter’s favorites. The full playlist can be listened to here. (In no particular order) “Golden”, Harry Styles […]

All opinions expressed in this article are just the author’s thoughts, not anyone else from WPNA.   It’s that time of year again…. the time when the biggest music magazines of the United States release lists for their top 100 songs of 2020.  Do these lists really matter? Who knows.  The songs people always […]

A Christmas Song Made Just For Dogs!

A dog food company in England named Tails.com has released what it’s calling the “first ever” Christmas song made exclusively for your dog. The company debuted “Raise the Woof!” along with a music video Tuesday. According to science, your dog will enjoy this song.  “Signs that dogs are enjoying the track include alertness, trying to […]

Remember those days where you’d hear a song on the radio but couldn’t figure out what it was called or who sang it? The song slips through your fingers, and you’re left surfing radio stations for weeks hoping to find it again–but alas, it’s gone. What an awful feeling. Fortunately, that is no longer an […]

Shaed Performs Their New Song “No Other Way” Live From Home

Even though we’re missing out on live concerts, we can still see live performances from our couches. Shaed released their new song “No Other Way” last week and accompanied it with a live performance of it from their home. Here’s a little fun song to enjoy for the weekend. Just some sweet music for your […] 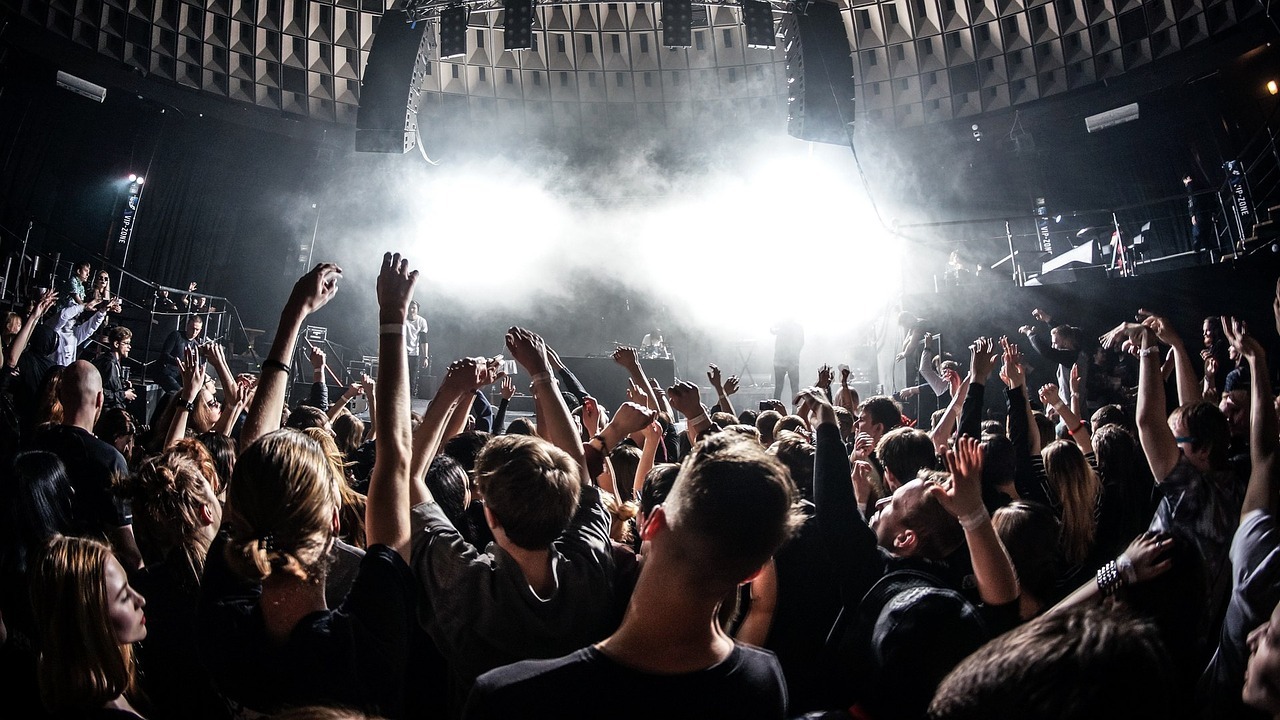 Clubbing with 103.1 FM will definitely get you ready for the weekend party! Every Friday and Saturday @8 p.m. until [...]