Written by Adela Skowronski on March 4, 2021

Chicago may not be the first city to pop into people’s minds when music is concerned, but its multitude of different neighborhoods, vibrant local music scene and community of small venues have provided the perfect stomping grounds for many musicians to hone their craft over the years.

This includes many talented ladies in music! From R&B and blues to electronic music, Chicago has launched the careers of many women.  In honor of Women’s History Month, let’s take a look at some of the most influential women presently working to represent Chicago on a global scale. 🙂

Born in Chicago in 1939, Mavis Staples has been involved in music since early childhood. She joined her family band “The Staple Singers” at the ripe old age of 11 years old, with her voice quickly attracting the attention of music lovers near and far. Her smoky alto became a staple of the band; later, it also helped launch her solo career in 1969.

Apart from touring as a family,  Mavis and The Staples Singers also became closely associated with the 1960’s Civil Rights movement thanks to Pop Staple’s friendship with Martin Luther King Jr.  They created some of the most legendary “message” songs of the movement like “Long Walk to D.C” and “When will we be paid?”. In addition to their originals, the Staples Singers were often see covering the songs of other popular civil rights musicians at the time such as Bob Dylan and more.

Mavis Staples herself is a powerhouse singer whose influence can be found in many of the most popular r&b, blues and rock singers of today.  She was inducted into the Rock n Roll Hall of Fame in 1999, the Blues Hall of Fame in 2017, and has collaborated with everyone from Prince to Bob Dylan, Los Lobos to Hozier.

What’s even more incredible is that she’s still going strong! Mavis Staples will be celebrating her 82 birthday this year and continues to tour to this day.

If you haven’t yet checked out her music, I highly recommend you start listening through any of the links below.

Mavis Staples with The Staple Singers, circa late 1950s 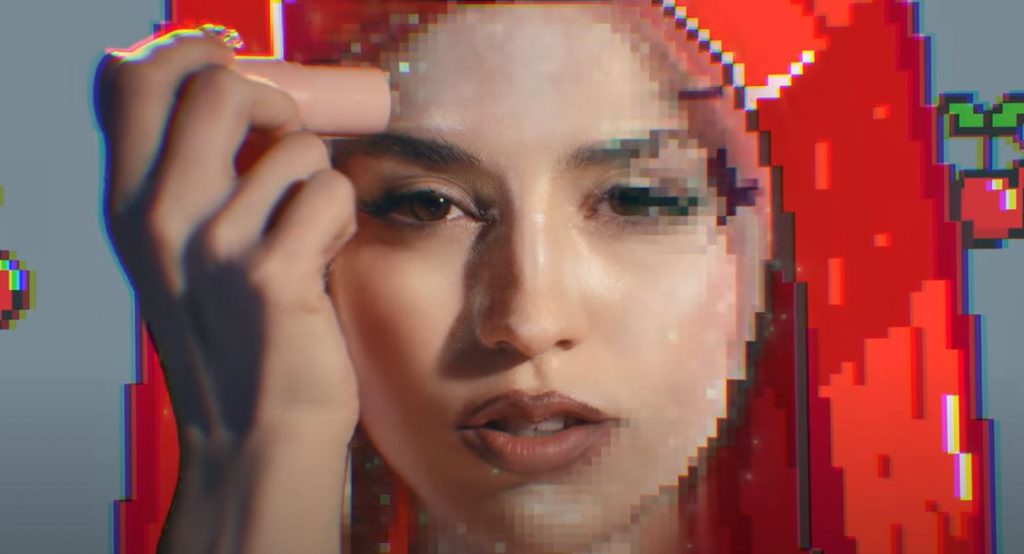 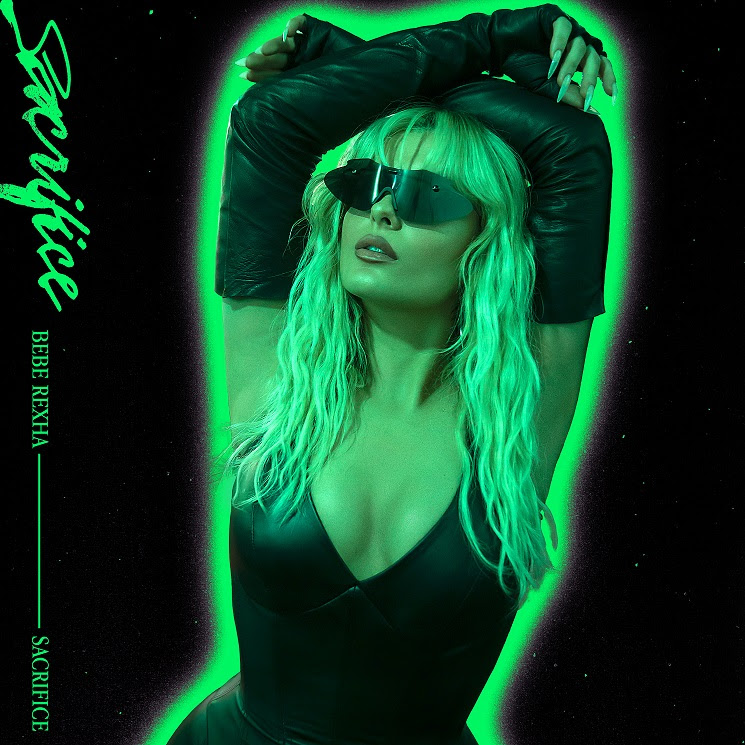 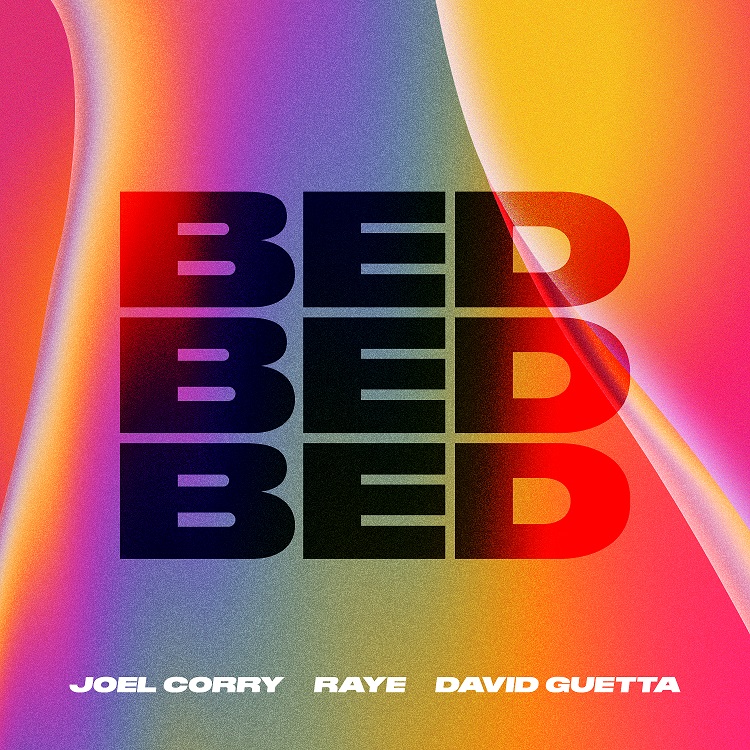