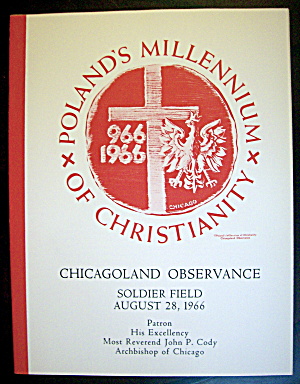 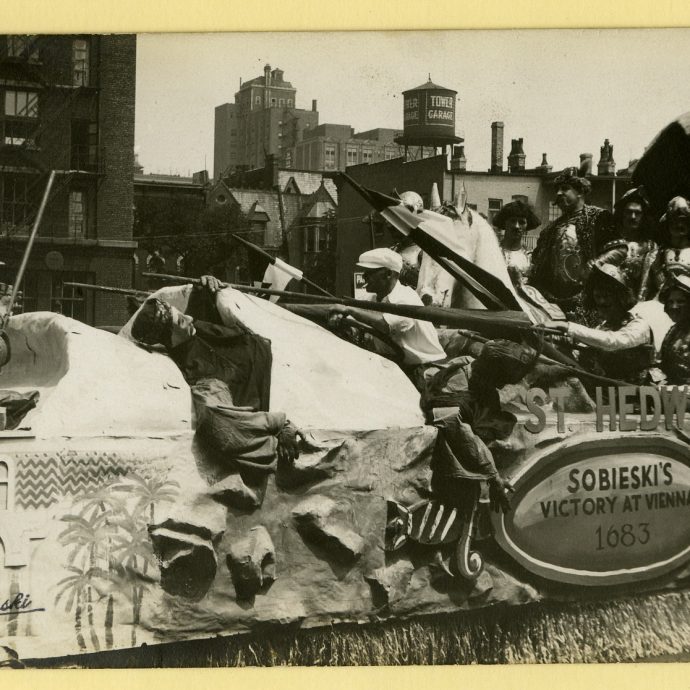 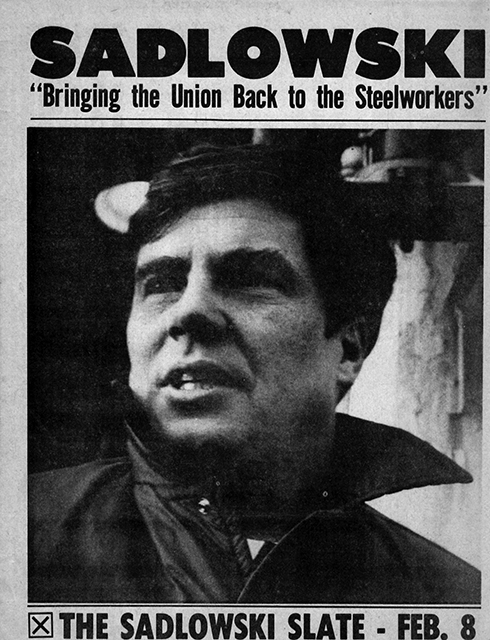 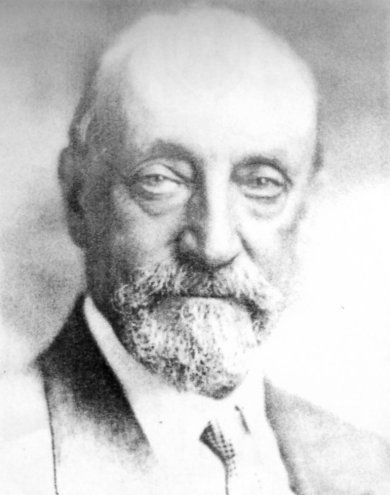 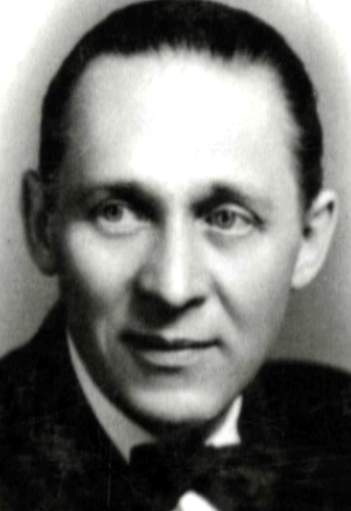 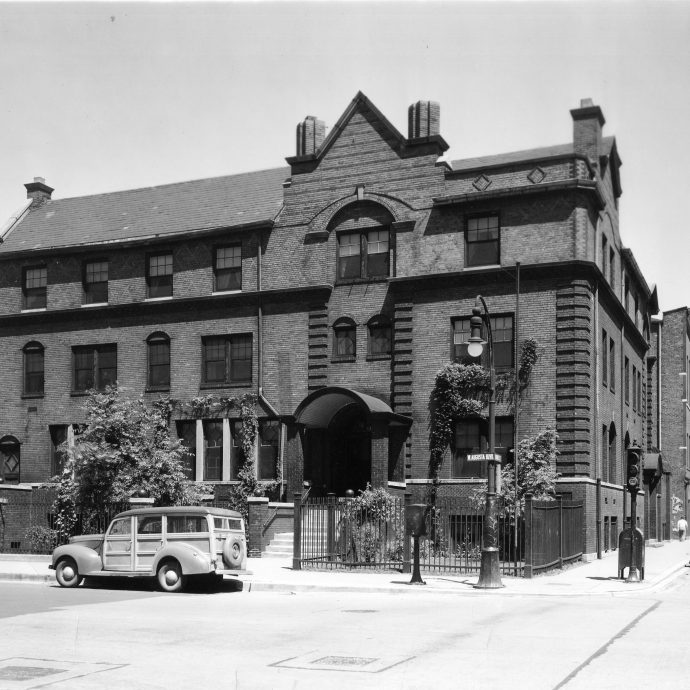 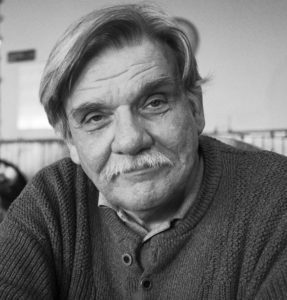 Professor Dominic A. Pacyga received his Ph.D. in history from the University of Illinois at Chicago in 1981.  He has authored, or co-authored, six books concerning Chicago’s history including his latest book Slaughterhouse: Chicago’s Union Stock Yard and the World It Made (2015), Chicago: A Biography (2009) and Polish Immigrants and Industrial Chicago (1991, 2001). He has lectured widely on topics ranging from urban development, residential architecture, labor history, immigration, to racial and ethnic relations, and has appeared in both the local and national media.
Professor Pacyga retired, after thirty-seven years, from Columbia College/Chicago in 2017. He has also worked with numerous, museums and neighborhood organizations as well as ethnic, labor, and fraternal groups to preserve and exhibit their histories.
Pacyga has won both the Oscar Halecki Award from the Polish American Historical Association and the Catholic Book Award. In 2014 he was awarded the Miecislaus Haiman Award by the Polish American Historical Association for his contribution to Polonia Studies. In both 1999 and 2011 he received the Columbia College Award for Excellence in Teaching.
Pacyga has been a Visiting Professor at both the University of Chicago and the University of Illinois at Chicago. In 2005 he was a Visiting Fellow at Campion Hall, Oxford University. He was awarded a Fulbright Grant and taught in the Institute for American Studies and the Polish Diaspora at the Jagiellonian University in Kraków, Poland during the 2013-2014 academic year. Pacyga is currently working on a study of Polish Chicago under contract to the University of Chicago Press.

Dominic Pacyga’s books can be accessed here: http://press.uchicago.edu/ucp/books/author/P/D/au5845156.html
They are also available on Amazon 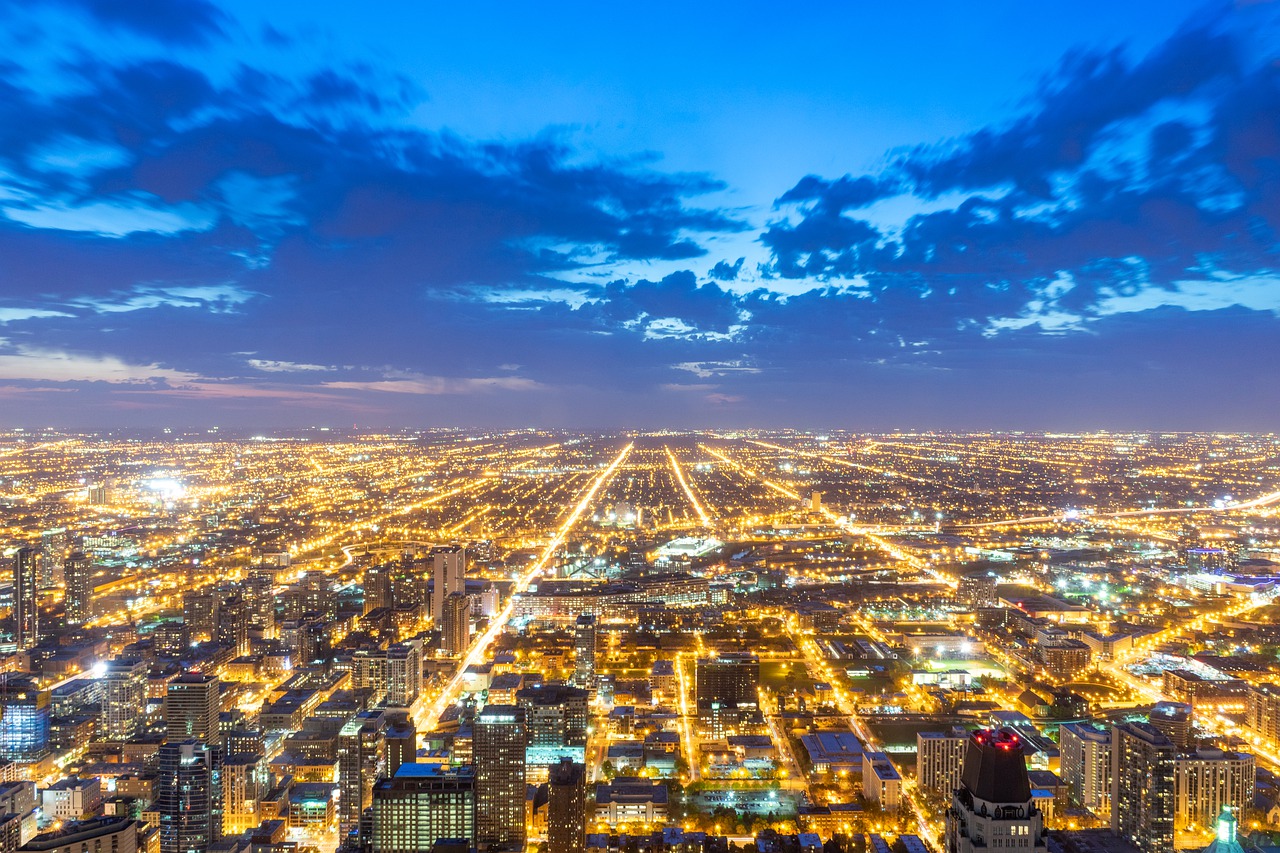