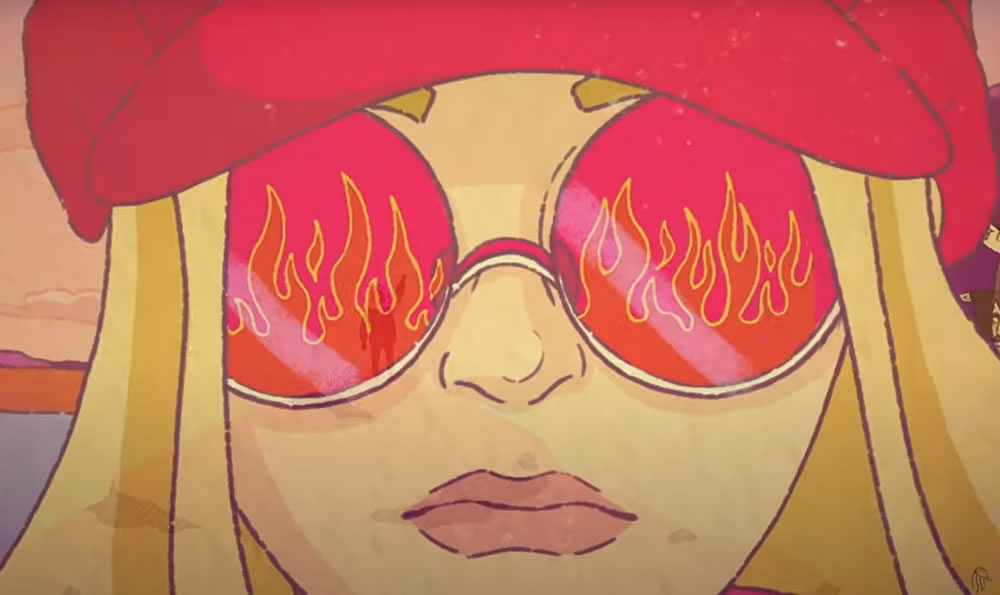 Toni Watson, known professionally as Tones and I, is an Australian singer, songwriter and record producer. Her breakout single, “Dance Monkey”, was released in May 2019 and reached number one in over 30 countries.

In 2019, she broke the Australian record for the most weeks at number one on the ARIA Singles Chart by any artist with 16 weeks. By mid-January 2020, “Dance Monkey” had spent its 24th and final week at number one, beating Bing Crosby’s all-time Australian record for his version of “White Christmas”, which spent 22 weeks (five months, namely June to October) at the top spot in 1943.

“Dance Monkey” was accredited 14× platinum by ARIA for shipments of over 980,000 units, by early 2021. Tones was the most awarded artist at the ARIA Music Awards of 2019, winning four from eight nominations. Tones and I released her debut extended play, The Kids Are Coming, on 30 August 2019, which peaked at number three in Australia, and top 10 in several countries. 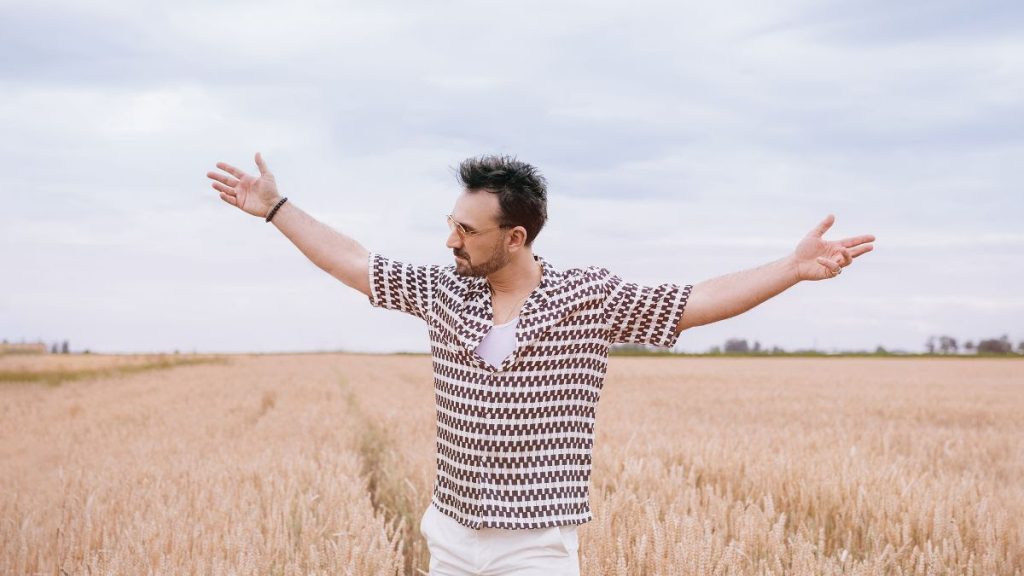 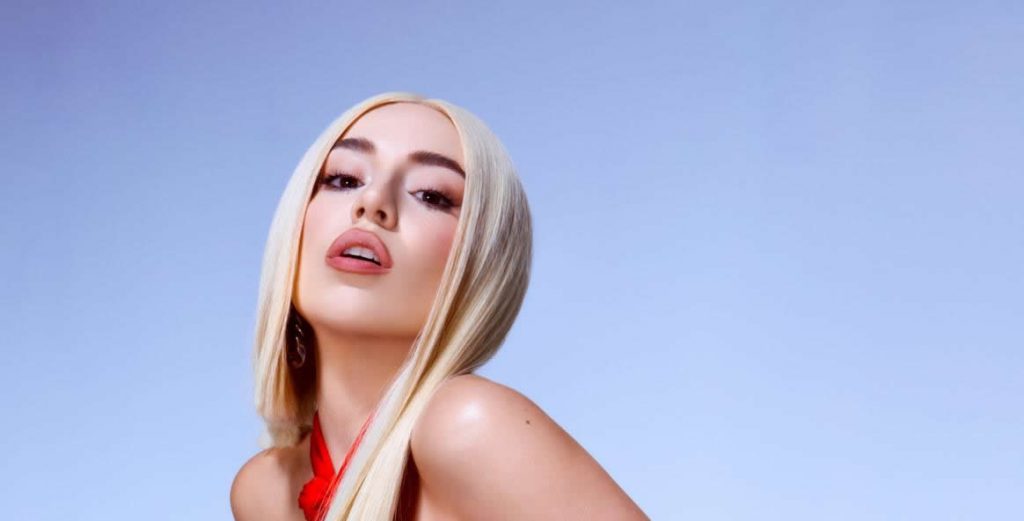